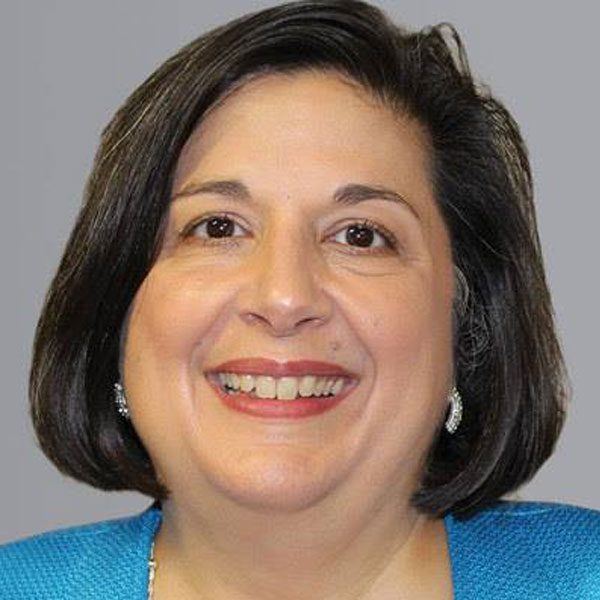 Dr. Therese Recinella, D.Min. has worked in the field of education for 30 years. She earned a Bachelor of Science and Secondary Education from Central Michigan University where she majored in English and minored in history and psychology. Following graduation she taught two years in the Detroit area and ten years in the Florida public school system. Dr. Recinella holds a Master of Arts in Theology and Christian Ministry with a Specialization in Catechetics from the Franciscan University of Steubenville. She has taught at the elementary, secondary, and graduate levels. Dr. Recinella served two years as a Peace Corps volunteer in Ukraine where she taught English as a Foreign Language at a teacher’s training college. Dr. Recinella worked thirteen years as a parish Director of Religious Education in the Archdiocese of Washington, D.C. She directed children’s religious education, R.C.I.A., adult formation, and baptism preparation. Dr. Recinella was an appointed member of the Archdiocese of Washington, D.C. Religious Education Advisory Board and a member of the Archdiocese of Washington D.C. Curriculum Task Force, which developed the religious education curriculum Forming Disciples for the New Evangelization. She has been an instructor for catechist formation for fourteen years. Dr. Recinella has presented numerous workshops on prayer, the spiritual life of the catechist, and catechetical methodology. She has written and directed retreats and developed courses for the Archdiocese of Washington, D.C. and the Diocese of Corpus Christi. She has published in The Sower (now the Catechetical Review). Currently, Dr. Recinella is Director of Catechesis for the Diocese of Corpus Christi, Texas.